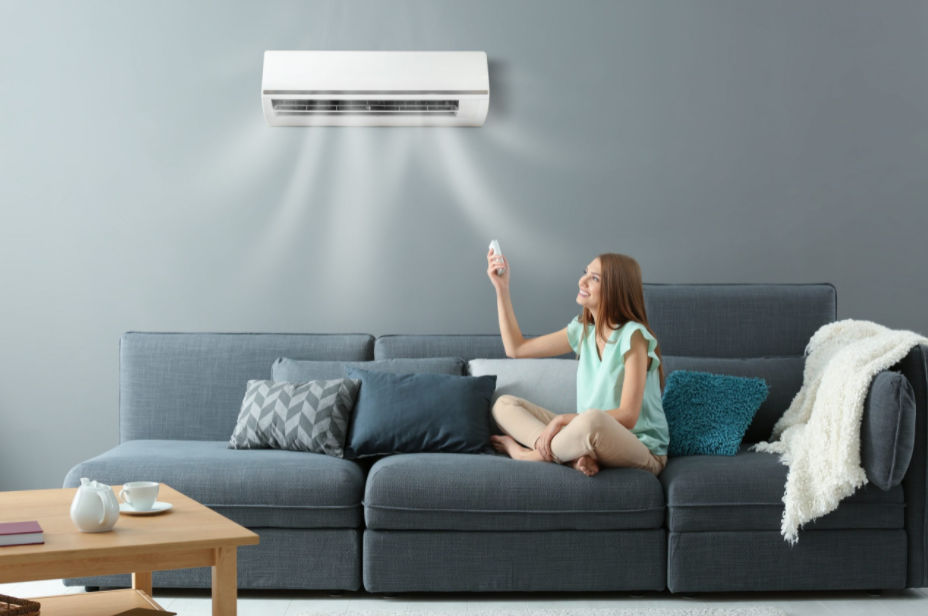 The World Health Organisation recommends a healthy indoor temperature inside a home should be 18 degrees Celsius at the very least in winter, but, ideally, as high as 21 degrees. So how does that suggested temperature range compare with what is going on in New Zealand homes? Sadly, the comparison isn’t flattering. While heating sources like home air conditioning has been around for a long time, it seems that cold and unhealthy homes are still all too common in New Zealand.

A major study conducted by Statistics NZ within the last few years found that a third of older New Zealand homes are still too cold in winter. In 2018, New Zealand’s official data agency measured the temperature four times a year in 6700 New Zealand homes. Their findings were disturbing, to say the least.

The study found that 36% cent of the houses they measured were under that suggested 18 degrees Celsius during the cold winter months In a third of the properties, a very chilly 16 degrees Celsius was the average temperature. Of the people living in homes where the recorded temperature was 16 degrees, or even less, 45% said that they could see their breath inside their homes during the winter months. Meanwhile, 36% of those surveyed judged their house as “always or often cold.”

Bearing these findings in mind, more than one-third of New Zealand homes are very unhealthy places to live in winter. This is a sad indictment on what is supposed to be a prosperous, first-world nation. Cold homes make people sick, with respiratory illnesses and cardiovascular disease being more prevalent in these conditions. It has been calculated that one in six New Zealanders live with a respiratory condition of some sort, and these rates are getting worse. Meanwhile, people who live in the most deprived households are admitted to hospital for respiratory illness over three times more often than people in more affluent areas.

Those suffering the most are often tenants living in substandard rental accommodation. The new Healthy Homes standards, which aims to provide warmer and drier rental homes for tenants, will hopefully make a difference, with landlords now being legally obliged to provide decent heating in their investment properties. Home air conditioning, such as the heat pumps supplied and installed by this New Zealand company, could be part of that solution.

New Zealand homes could certainly do with better heat sources. Woodburners are perceived as cheap options in the long term as they need no power to operate, but because they’re only 80% efficient when it comes to heat output, they regularly fail to bring a room up to the required healthy temperature. Gas fires are worse, with a heat output efficiency often falling as low as 30%.

On the other hand, late-model heat pumps operate at a heat output efficiency of around 300% to 500%, making them highly energy-efficient. In conjunction with good home insulation, they work even more efficiently. Plus, heat pumps come with another string to their bow: when operated in cooling mode during a hot summer’s day, they can bring the temperature down to healthy levels. This is something else that was revealed in the NZ Statistics survey: homes that were too cold in winter were also found to be far too hot in summer. The average temperature of 25 degrees and above is considered too warm, with cardiovascular problems becoming more pronounced in stifling hot homes.

New Zealand homes are not the healthy havens we might like to think they are. They’re too cold in winter, too warm in summer. More widespread use of air conditioning is the answer to providing comfortable and safe conditions – but until that happens, too many Kiwis are living in homes that are just not good for them.